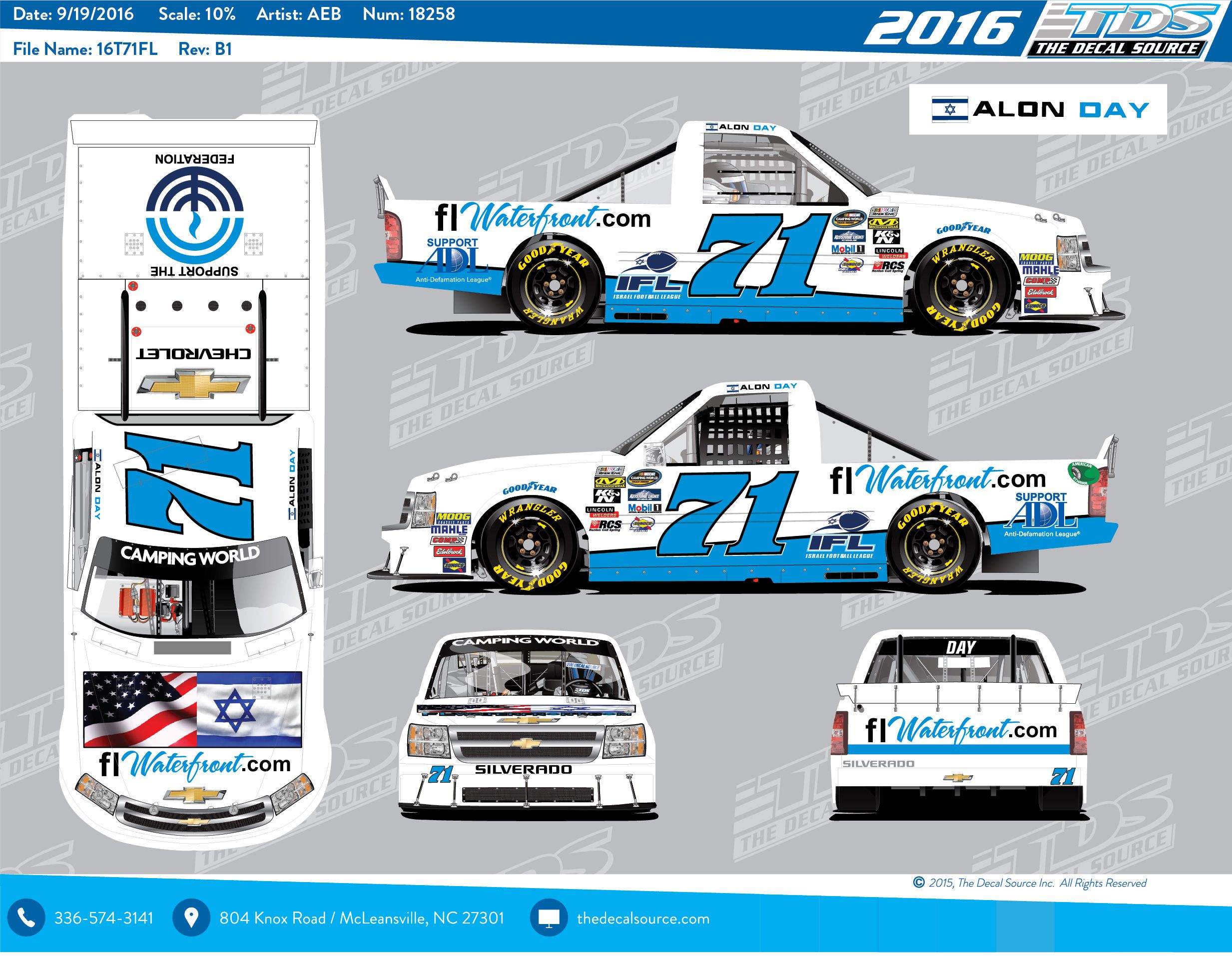 SARASOTA, FLORIDA –  History will be made on September 24 when Israeli native Alon Day will drive for Contreras Motorsports in the NASCAR Camping World Truck Series (NCWTS) at New Hampshire Motor Speedway, Loudon, New Hampshire.  Day will be the first Israeli to race in the NASCAR Camping World Truck Series. He will be driving the #71 FLwaterfront.com Chevy Silverado for Contreras Motorsports, which made history on its own earlier this year as the first and only Hispanic and Mexican owned NCWTS team. 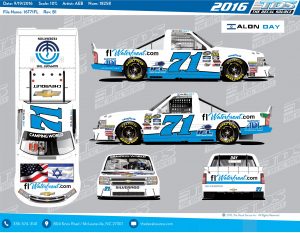 Day will be traveling to New Hampshire fresh on the heels of his dominating victory Sunday in the NASCAR Whelen Euro Series Semi Finals at Adria Raceway, Italy.  He will be racing for the European Championship on October 8-9.

In August, Day made an impressive debut in the NASCAR XFINITY series running as high as 6th place and finishing 13th at the Mid-Ohio Sports Car Course, Lexington, Ohio, and racing in the top 10 most of the day before being forced off the course with just a few laps to go at Road America, Elkhart Lake, Wisconsin. 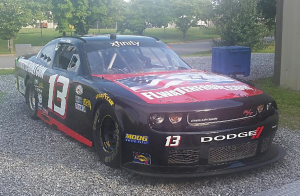 The NASCAR Camping World Truck Series is one of three national divisions of NASCAR (National Association for Stock Car Auto Racing).  The other two divisions being the XFINITY Series and the Sprint Cup Series.  The NASCAR Camping World Truck Series features race modified production pickup trucks, and was created following the growth in the popularity of such trucks for family transportation.

Alon Day was one of eleven drivers selected to the 2016-17 NASCAR Next class, and is the first driver selected from NASCAR’s Whelen Euro Series.  NASCAR Next is an initiative designed to feature the best and brightest rising young stars in racing.  Alon’s selection was announced in May of this year. 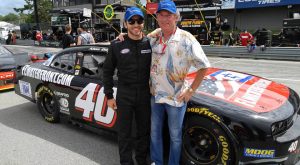 Born in the port city of Ashdod, Israel, Alon Day now lives in Tel Aviv.  Currently 24, Day began his motorsports career at the age of nine.  He raced Go Karts and became Israel’s National Champion.  In 2009, he was Champion of the Formula Renault Asian Championship having placed first in six of his 12 races in that series, and was named Israeli Sportsman of the Year.

Day continued to race in open wheel race cars through 2014, including six races in 2012 as the first Israeli driver competing in the Indy Lights Series in the United States. Day transitioned from open wheel to stock cars in 2015, competing in NASCAR’s Whelen Euro Series.  He finished second overall in his rookie season, winning three of his last four races.  As noted above, he will be racing for the 2016 series championship next month. 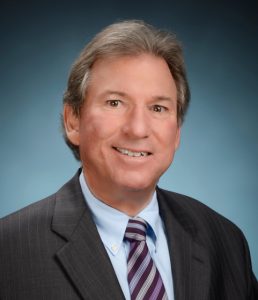